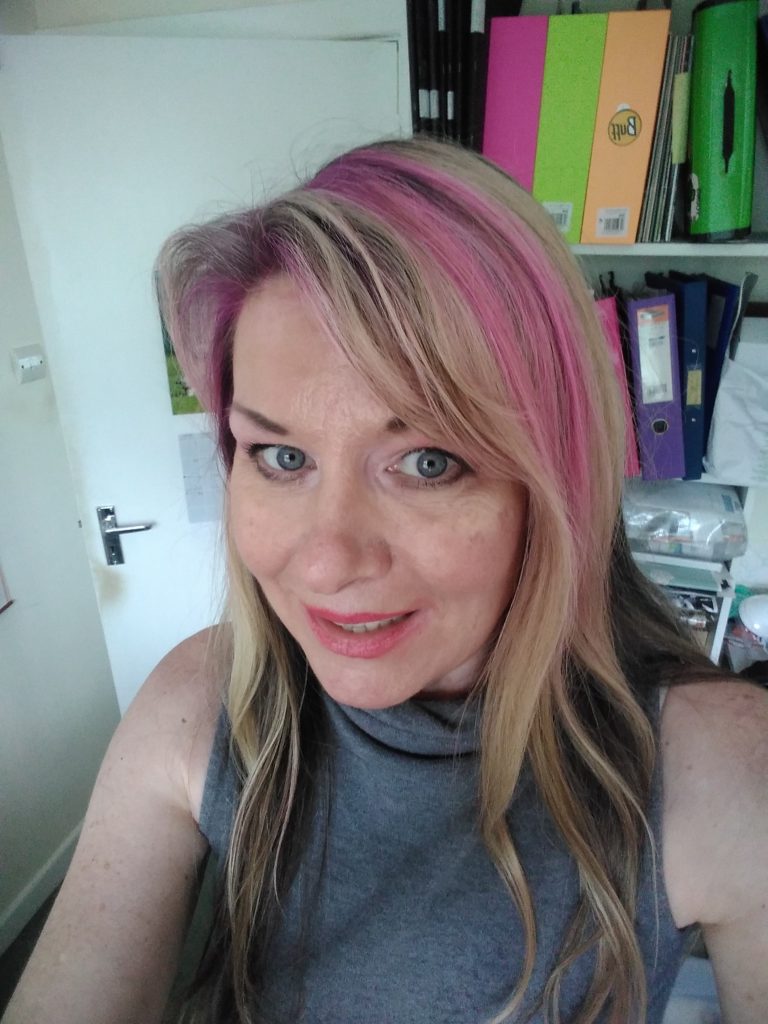 As a reporter and feature-writer working for the national media in Britain and Ireland for more than three
decades, I have spent most of my life telling other people’s stories – to a very wide range of readers.

My byline is familiar to readers of mass-circulation tabloids and “quality” broadsheets. I’ve also written
for local papers around Ireland and a variety of magazines in Ireland, the UK and the US.

I have covered a broad range of topics and just about every beat in journalism (from district courts and
crime to celebrity gossip and amazing true stories).

While I’m best-known for news, scandalous stories, features, interviews, columns and “thinkpieces”, I’m
also highly experienced in the dark art of ghostwriting the “leaders” (aka the “Editor’s” opinion) and even
the “Letters to the Editor” page.

I’ve also written several books (both fiction and non-fiction), taught journalism (at Senior College
Blackrock, Dublin, as a guest lecturer in 1986 and ’87), worked as a TEFL teacher and travelled widely. I
speak fluent Italian and can instantly interpret from Italian into English.

In 1987 I won the Séamus Kelly Memorial Award for Young Journalists. This is a particularly prestigious
award as it is not given out unless the quality of entries is high enough. The judges were the Editors of
The Irish Times, Irish Independent and Irish Press and Head of News at RTE.

Publications for which I have written include: